9 Simple Steps for Migrating from TFVC to Azure DevOps 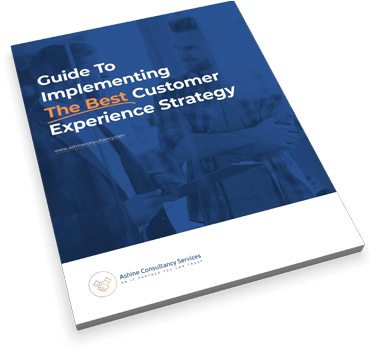 Download our latest white paper on how to deliver an excellent customer experience (CX) with ease and quickly.

Get your FREE whitepaper

One of clients recently requested to migrate the projects source control from TFVC (Team Foundation Version Control) to Azure DevOps. Initially, I thought it would be a lift and shift activity, but apparently, that was not the case. Had to face various issues like access related and wrong tools which led me to an incorrect path. Finally found a clean method/procedure to accomplish the given activity.

If not available, Git can be downloaded from the following: https://github.com/git-for-windows/git/releases/download/v2.29.1.windows.1/Git-2.29.1-64-bit.exe

Following steps taken for the migration:

1. Get the latest code from Team Foundation Version Control (TFVC) using any appropriate tool (in my case I have used “Git Extensions”) and update the local file system (c:\source\) which will act as the Source.

2. Open Azure DevOps and create a new repository which will act as the Destination 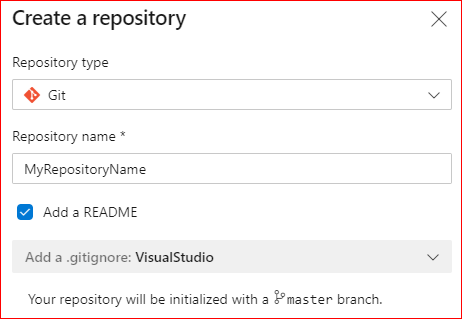 You may add appropriate .ignore file, sample below shows ignore files for VisualStudio)

3. Clone the Azure DevOps repository to the local file system by clicking the Clone button 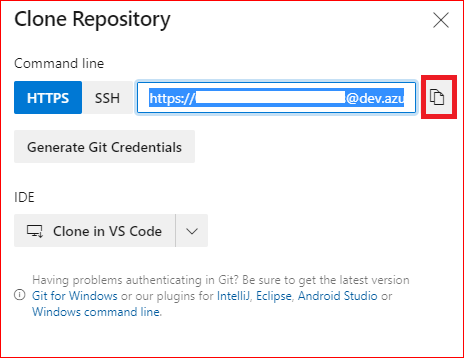 Now use the above-copied URL to clone the repository in the local file system,

4. Copy the contents from Source (“c:\source” ref in step#1) and paste it inside “c:\Repository\MyRepositoryName\”

5. Open the command prompt and enter the following command to add the files and folder

Note: Make sure to run the git add command from the appropriate repository folder name, an example shown above.

6. Commit the file changes by running the following command

7. Check the status of the commit by running the following command

8. Push the source code to the remote server by running the following command

ACS can help you in various aspects of software development in all phases of DevOps. Just complete the form for a free consultation and we shall be in touch with you to understand your specific requirements. 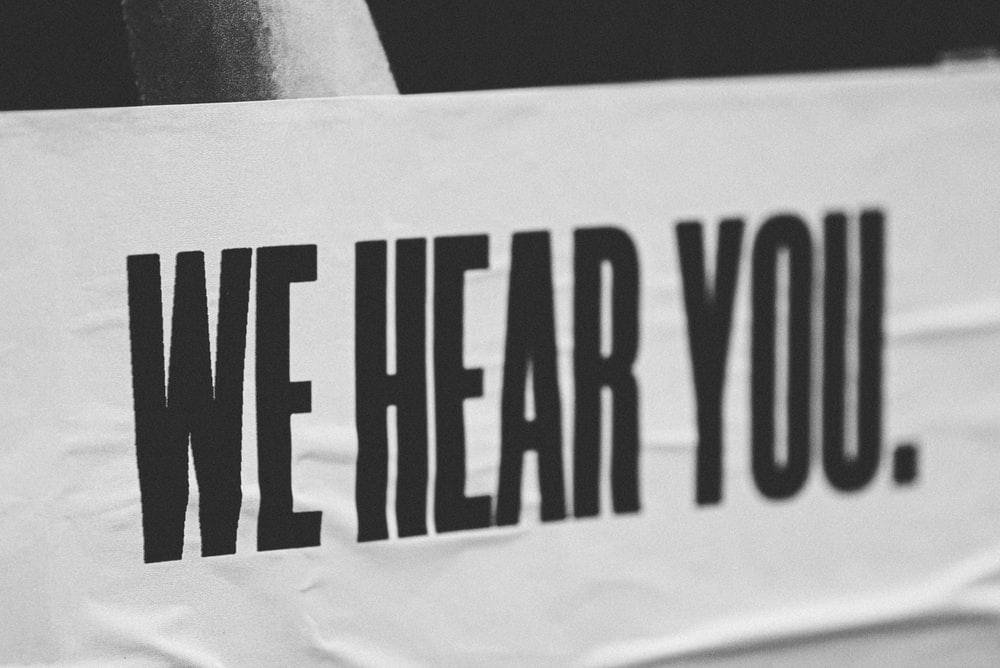 Why Is Customer Experience Important? 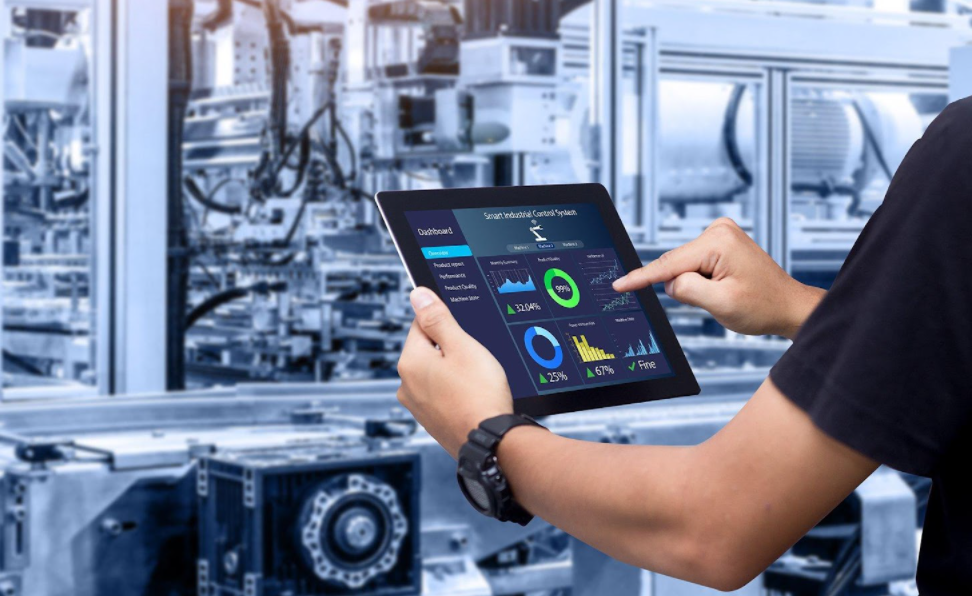 How to improve Customer Experience with a Field Service Solution 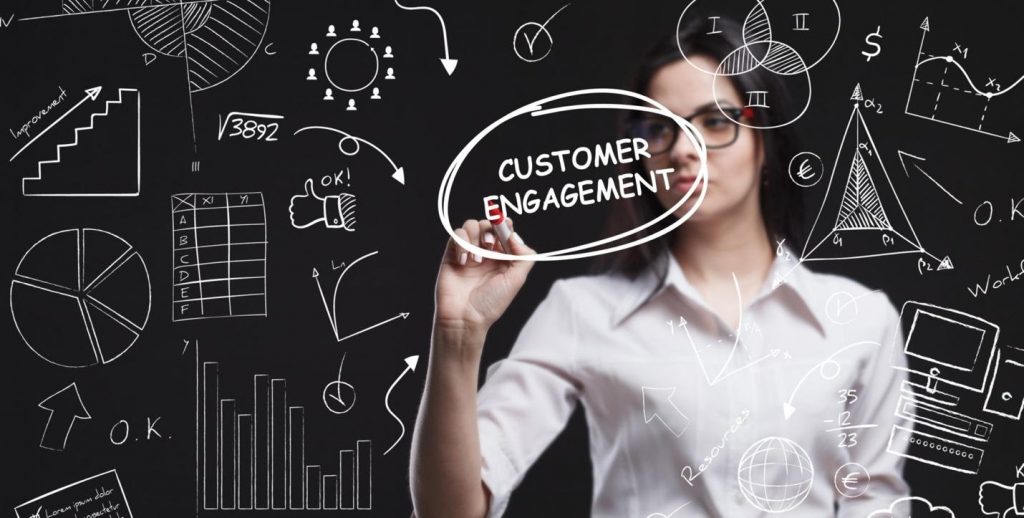 Subscribe to receive the latest insights to your inbox

Hi! Let us know how we can help and we’ll respond shortly.

This website uses cookies to improve your experience while you navigate through the website. Out of these, the cookies that are categorized as necessary are stored on your browser as they are essential for the working of basic functionalities of the website. We also use third-party cookies that help us analyze and understand how you use this website. These cookies will be stored in your browser only with your consent. You also have the option to opt-out of these cookies. But opting out of some of these cookies may affect your browsing experience.
Necessary Always Enabled
Necessary cookies are absolutely essential for the website to function properly. These cookies ensure basic functionalities and security features of the website, anonymously.
Functional
Functional cookies help to perform certain functionalities like sharing the content of the website on social media platforms, collect feedbacks, and other third-party features.
Performance
Performance cookies are used to understand and analyze the key performance indexes of the website which helps in delivering a better user experience for the visitors.
Analytics
Analytical cookies are used to understand how visitors interact with the website. These cookies help provide information on metrics the number of visitors, bounce rate, traffic source, etc.
Advertisement
Advertisement cookies are used to provide visitors with relevant ads and marketing campaigns. These cookies track visitors across websites and collect information to provide customized ads.
Others
Other uncategorized cookies are those that are being analyzed and have not been classified into a category as yet.
SAVE & ACCEPT